The entourage effect is a concept that many in the cannabis community hold to be true. The belief is that, when combined, the various compounds in the cannabis plant mix to produce the unique effects that each cannabis strain is known for. These effects are believed to come from each compound’s interactions with receptors found in the body and brain.

While some may associate the effects they experience with the cannabinoid tetrahydrocannabinol (THC), that is just one of the numerous compounds that create the enjoyable and therapeutic results in each cultivar. It takes the entire spectrum of cannabinoids to create the physical and mental effects we seek in cannabis.

Cannabidiol (CBD) is one of the more pronounced compounds in the equation. As experts explain, the entourage effect is impossible without CBD, as well as THC and all the other cannabinoids and compounds found in the cannabis plant.

Does The Entourage Effect Apply To CBD Like It Does THC And Marijuana?

The saying goes, “You can’t have one without the other,” and in the case of the entourage effect, there’s a whole lot of others. Cannabis plants contain over 113 known cannabinoids.

Without each cannabis compound, the entourage effect fails to reach its full spectrum potential. Instead of getting the whole plant experience, you would receive a fraction of it. However, an experience isolated to one or just a few compounds is a preferred method for consumers worried about drug interactions, preferring an isolate or distillate product instead.

Thus, not only does the entourage effect apply to CBD as it would to THC or any marijuana product, it is essential for the theory to be true.

Dr. Saoirse O’Sullivan is an Ireland-based research fellow, with accolades including 2016’s International Cannabinoid Research Society Young Investigator of the Year. Dr. O’Sullivan, who has written 26 original articles, six reviews, and three chapters on cannabinoid pharmacology, first heard of the entourage effect related to endocannabinoids and increases in compounds like palmitoylethanolamide saturate and the endocannabinoid’s FAAH breakdown enzyme. The enzyme is believed to indirectly increase anandamide levels, leading to CB1 and CB2 receptor activation (which are the ones that cannabis works on).

O’Sullivan said that more recent research had led the discussion to extend to cannabis and hemp products. “The hypothesis can be applied to any phytocannabinoid where enriched extracts containing a dominant product [THC or CBD], but also other minor phytocannabinoids, terpenes, or flavonoids, are said to be superior to the purified compounds,” she elaborated. O’Sullivan said that a mix of phytochemicals, where a compound mix’s efficacy is greater than an individual compound, may apply.

There remains a critical lack of lab-verified research to determine if the entourage effect is real or as substantially significant as many believe. The situation is all too common in cannabis, which struggles with scant lab-verified research while having decades worth of anecdotal feedback supporting the findings.

“Although anecdote is strong to support the entourage hypothesis, it is worth mentioning that scientific or controlled clinical data to support entourage is still lacking,” stated Dr. O’Sullivan.

Little to no area of the plant has enough findings to make conclusive statements at this time. The entourage effect is no different, with the results that emerged over the past decade or so producing varied results.

A 2011 analysis of research on cannabis synergy and phytocannabinoid-terpenoid effects concluded that research did support the concept. A 2019 report concluded similar findings while arguing against isolated compounds having the same effect as when plant compounds combine.

The 2019 analysis noted, “Rather, the case for cannabis synergy via the ‘entourage effect’ is currently sufficiently strong as to suggest that one molecule is unlikely to match the therapeutic and even industrial potential of cannabis itself as a phytochemical factory.” 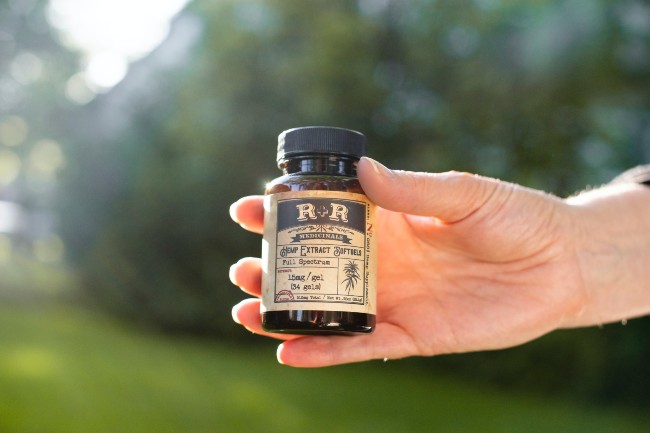 Due to the entourage effect, full-spectrum products are believed to offer more therapeutic effects. photo credit

The report cites recent data as a “distinct possibility” that a single molecule could be too pure, reducing its synergy potential. It cited anecdotal feedback from doctors treating patients with Dravet and Lennox-Gastaut syndromes in its findings.

That same year also saw pushback on the method from an Australian study of six common isolated terpenoids and their effect on CB1 and CB2 receptors. This time, researchers concluded that neither individual terpenoids nor a combination directly activated CB1 or CB2 receptors.

The study did not shut the door on the entourage effect. It noted terpenoids could still activate the receptors in pathways without potassium channels. The report added, “However, it seems more likely that they may act at different molecular target(s) in the neuronal circuits important for the behavioral effect of cannabis.” 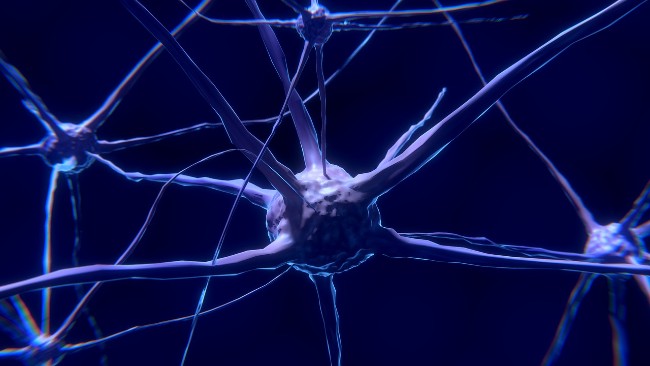 Cannabinoids enhance the communication between the neurons in your body. photo credit

Dr. O’Sullivan noted numerous research shortcomings that exist at this time, including no controlled clinical studies conducting head-to-head comparisons of enriched extracts and pure compounds. “But the differences between products are often marginal,” she noted.

Other areas of study include the effect cannabis has on different disease settings. “For example, a purified CBD might be helpful in anxiety, but a CBD enriched extract might be more useful for pain,” the doctor stated, adding that she believes we aren’t at that level of knowledge just yet.

The Entourage Effect Equally Applies To CBD – If It’s Real

The subject continues to be discussed as research trickles in. While lab studies and scores of anecdotal feedback suggest that the entourage effect is real, the actual depth of the effect is yet to be determined in the lab.

What is known is that if valid, then the entourage effect would apply equally to CBD just as it does THC and all the other compounds in the plant. The effect cannot be achieved without them all. Each component of the plant is integral to the creation and successful application of the entourage effect.

With hope, additional research will continue to advance the subject beyond anecdotes. This scenario is likely to be the case as countries continue to reform their laws around cannabis research, as well as medical and adult-use cannabis.

What are your thoughts on the entourage effect as it applies to CBD? Share your ideas and experiences in the comments below.