In NSW Australia the war on drugs is still in full swing.

It’s the usual middle of the night legislation when nobody’s paying attention designed to bolster conservative law & order politics and give the NSW Police yet more power which they don’t need.

Looking at the four pilot programme areas in the state it looks as though the legislation is in the main directed at cannabis growers.

We’d humbly suggest that the big end of the black market with just move location and the only people that will be swept up by this legislation are the “small fry”dealers and distributors.

The state of NSW has an estimated population of approximately 7.5 million (google)

If we do the math on that it means that 1 in 1875 people in the state have been arrested for possession and 1 in 9,150 for supply in the past year.

It doesn’t take a rocket scientist to work out that demographics will knock out a huge amount of the population so we’d suggest with a very cursory look that a lot of young people and people with certain socio-economic background are being targeted by NSW police and we’d guess that many are arrested for non-violent cannabis offences.

As the Guardian reported in June

NSW Police will be granted greater powers that allow them to search drug dealers, their homes and cars without a search warrant for two years in a pilot program to be implemented in four jurisdictions.

A bill, which was first flagged in mid-2019, passed Parliament on Wednesday night and is expected to come into effect before the end of the year.

Under the program, a court may issue a drug supply prohibition order (DSPO) for any person convicted of a serious drug offence, such as supplying or manufacturing an indictable quantity, in the past 10 years. 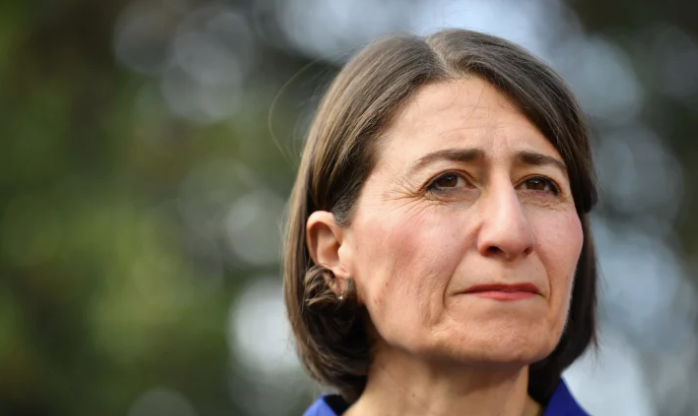 Premier Gladys Berejiklian ….”I want convicted drug dealers to know that they will have nowhere to hide if they want to prey on, and profit from, the people of NSW.”

The order will give police the power to search the homes, vehicles and person of convicted drug dealers at any time over two years if authorities have reasonable grounds to suspect that there is evidence of drug-related crime.

An individual may appeal against the DSPO six months after it is issued.

Four jurisdictions across the state will be involved in the trial: Bankstown, Coffs Harbour, Hunter Valley police district, and Dubbo and surrounding towns that fall under the Orana police area.

NSW Police Minister David Elliott said the four areas had been selected for the trial because of police intelligence and in consultation with the local MPs.

The Bureau of Crime Statistics and Research will conduct an evaluation at the end of the trial. 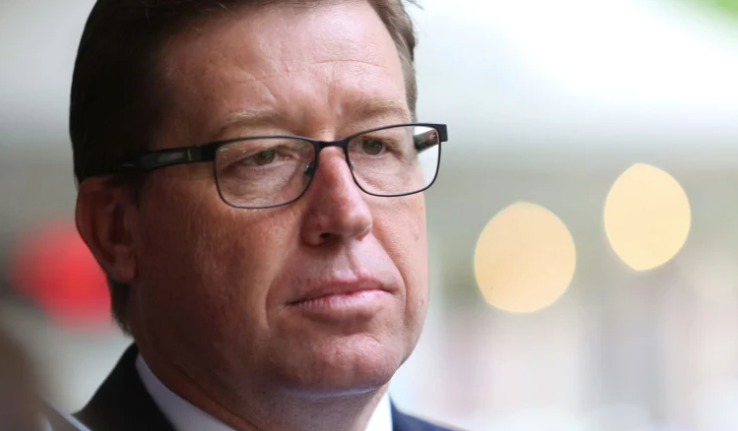 While the program is earmarked for a two-year trial, Mr Elliott said if police indicated the orders were successful, he would be open to rolling it out further across the state.

He added the orders would help thwart organised criminal gangs from profiteering through the large-scale manufacture and supply of illegal drugs in the state.

“I want convicted drug dealers and organised criminal groups who target the most vulnerable in our state to know they have nowhere to hide if they are dealing drugs,” he said.

“The message today is that every mom and dad across the state can sleep more soundly tonight knowing full well that it’s going to be harder for their kids to buy drugs.

“Why? Because the supplier and manufacturer of those drugs is now going to have their life turned upside down with these potential prohibitions orders.”

“This power allows us to zero in on that supply chain and those people who were active in supplying drugs and manufacturing,” he said.

But advocacy and education groups remain sceptical whether the orders are the best approach, warning they may target those from lower socio-economic backgrounds.

Executive director of drug education organisation Unharm, Will Tregoning, said often those convicted of drug offences were from disadvantaged backgrounds or experiencing mental health issues and slapping a two-year order on them would not help.

He suggested the money should rather be redirected to rehabilitation services.

“They have substantial problems in their lives and this type of law enforcement ramp-up makes it more difficult to get help when they need it,” he said.

By doing so, there would be no need for the orders, he said.