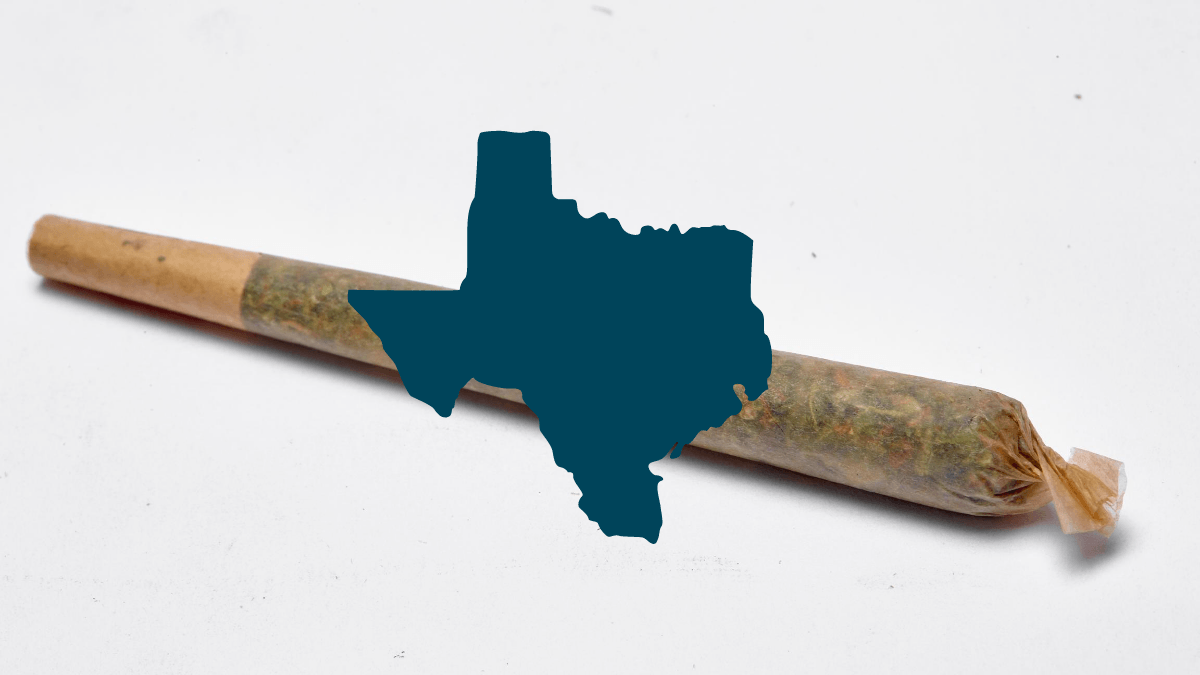 Update October 2020: A Texas court blocked the Texas smokable hemp flower ban, preventing it from going into effect until next year.

On September 17, 2020, Texas Judge Lora Livingston extended a temporary restraining order blocking the hemp flower ban. The policy would ban sales of hemp flower intended for smoking, though other forms of hemp would remain legal.

As previously reported, Judge Livingston blocked the policy at an initial court appearance after hearing arguments from plaintiffs with the pro-cannabis nonprofit Informed Texas. With the extension, the ban cannot go into effect until after the court trial, when the judge will hear further arguments about the legality of the policy. The extension allows hemp flower sales to continue until at least February 1, 2021, the next court date.

While Judge Livingston could still decide to allow the policy to go into effect, this decision seems encouraging for the Texas hemp industry.

Previously: The Texas Department of State and Health Services’ issued new rules banning retail sales, processing, marketing and manufacturing of smokable hemp flower products. The ban was due to go into effect on August 2, 2020. While the full impact of the Texas hemp flower ban is still unknown, we want to share with you how this new policy is already impacting consumers, businesses, and the Texas economy.

In May 2019, Texas Governor Greg Abbott signed a bill that legalized hemp in Texas, including growing, production, and sale of hemp products. The law banned production of smokable hemp products in Texas, but not sales. Hemp advocates think that this ban was necessary to help the bill pass.

Fast forward to this summer, when the Lone Star State announced these new policies, which ban hemp marketed for smoking. Over 1,600 individuals submitted comments opposing the ban, but the rule was passed anyway against industry and consumer opposition.

It’s important to note that selling raw hemp flower did not get banned in Texas, only the sale of hemp marketed for smoking. The new policies don’t put any restrictions on how consumers use the hemp, including smoking it. Ultimately, anyone selling hemp flower can not market it as a smokable product. They can advertise it as a food additive like cannabutter, a topping for a smoothie, or perhaps to be brewed into a tea.

The industry responded quickly, launching a lawsuit and obtaining a temporary restraining order against the policy.

Nevertheless, it’s now harder to access hemp for wellness in Texas. Consumers and industry alike will have to navigate the new complications the hemp ban represents.

Even people who don’t smoke hemp seem shocked to hear about the ban.

“Most of our consumers are either taken off guard because they were unaware of it, or not surprised, said Amos Lozano, co-founder of Emjayze Hemp.

“‘Sounds like Texas’ is a phrase I’ve heard a lot.”

Emjayze Hemp now sells pre-made “tea rolls.” That is, a product marketed with the idea that consumers pick up a pre-rolled pack of hemp tea, untwist the top of a single serving and put it into their beverage or food of choice.

Local hemp retailers must shift away from fully educating their customers on how to use hemp products. Customers now need to educate themselves about the benefits of inhalation outside of a natural face-to-face encounter. All because the Texas legislature doesn’t want to allow businesses to discuss a common method of consuming hemp products.

Vaping consumers could be hurt even more than hemp smokers

Since they can still possess and use the products, it might seem like the Texas hemp flower ban doesn’t really affect consumers. It actually creates a significant barrier to consumers who use hemp for pain relief.

“‘Sounds like Texas’ is a phrase I’ve heard a lot.”

“What I’ve seen is that the sale of flower has come down to retail locations deciding to either sell it or not sell it,” Lozano told us. “The real people who are losing in this ban are those who use vaping products because there isn’t a way to get around it.”

While Lozano can pivot to selling “tea” or hemp flower as a food additive, there’s no similar workaround for vapes.

Sadly, this could lead to people seeking other, less safe methods for pain relief. Many consumers report vaping or smoking CBD-rich hemp is one of the fastest ways to find relief. Cutting out people’s ease of access to their medicine is only creating unnecessary barriers.

Marijuana Moment reported on August 6, 2020, that four Texas companies filed a lawsuit against the ban.

The companies are suing on the grounds that the ban violates the state constitution. They’re also arguing that the Department of State and Health Services exceeded its authority with the ban.

The plaintiffs argue that Texas would lose an estimated 2.9 million dollars in sales tax revenue over the next five years. Crown Distributing, LLC, the lead plaintiff, stands to lose $59.6 million in revenue over the same time period.

“At a time when the Texas economy is reeling from the fiscal impact of COVID-19, it is unfortunate that the State chose to foreclose such a large economic opportunity for our state,” attorney Chelsie Spencer, counsel for Crown Distributing told Marijuana Moment.

On August 19, 2020, Informed Texas reported that the judge in the lawsuit issued a temporary restraining order. This extends the status quo, allowing sales of smokable hemp and vaping products for 14 days until the next hearing. Plaintiffs will be back in court on September 2, 2020.

“It’s awesome that those companies took action immediately to file the lawsuit,” Lozano said, when asked about the lawsuit launched by other brands. “I’m happy that those people pulled their resources together so quickly.”

As Texas crawls out of cannabis prohibition, proper regulation is vital as it explores the healing properties of hemp and beyond.

Through all the change, there has been a little bit of good come out of this situation. Lozano hopes it leads to a focus on other uses for hemp.

“What I like about it is that there is a shift to focus on industrial hemp. The plant can produce plastics, construction materials, and people can do more with it besides smoking it.”

Lozano said that he believes the Texas ban hemp flower ban, along with any similar rules, will look silly someday. And despite the ban, he remains hopeful for the future of Texas cannabis culture.

The Texas hemp ban ultimately directly impacts education, marketing, and tax revenue around smokable hemp and CBD vaping products. While Texas is continuing to make great strides towards better cannabis policies, laws such as this just make Texas to lose out on valuable tax revenue and slow the growth of the industry.

“Right now, all we can do is sit back, wait, and watch eagerly.”