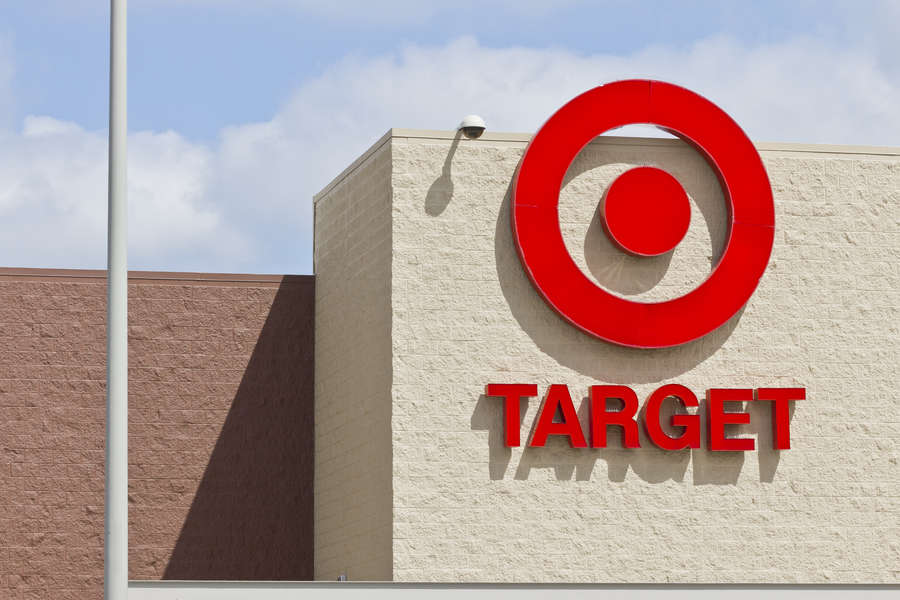 Prime Day has become such a huge sale day that Amazon’s competitors can’t ignore it. They’re not content to let Amazon hog the spotlight for the fall Prime Day, which has become a sort of early Black Friday. (Bringing us all one step closer to every day being a pre- or post-Black Friday pseudo-holiday.)

Though, that Black Friday connection may be one pushed by other stores since they aren’t going to label their sales with the Amazon-run Prime Day label. Nonetheless, shops all around the country are offering big, alluring deals to compete with the online giant’s 48-hour sale. You’ll find significant discounts available at big box stores like Best Buy and local stores you may want to support in a year where it’s tough to make it as a small business.

Here are the best Prime Day sales from stores that aren’t Amazon, including Best Buy, Walmart, Target, and many others.

Target’s response to Prime Day features a whole lot of deals. Though, the store where you buy too much says that the best deals are going to be offered exclusively to Target Circle Members. That’s the chain’s free loyalty reward program. Here’s a look at some of the discounts available at Target.

The Best Deals During GameStop’s “1UP” Sale

GameStop has announced its first-ever “1UP” sale. It’s a 48-hour sale with a rotating selection of deals that start at midnight on October 13. You’ll only find the deals online or through its mobile app, and the plan is to change the sale items every four hours. So, they’re definitely trying to get you on the site, checking out the deals as often as possible.

Then, you can also jump into its annual PRO Days sale, which is usually October 15-16, but will last through October 18 this year. It’ll be available to PowerUp Rewards members the first two days, and then on October 17-18, everyone will be able to take advantage of those deals.