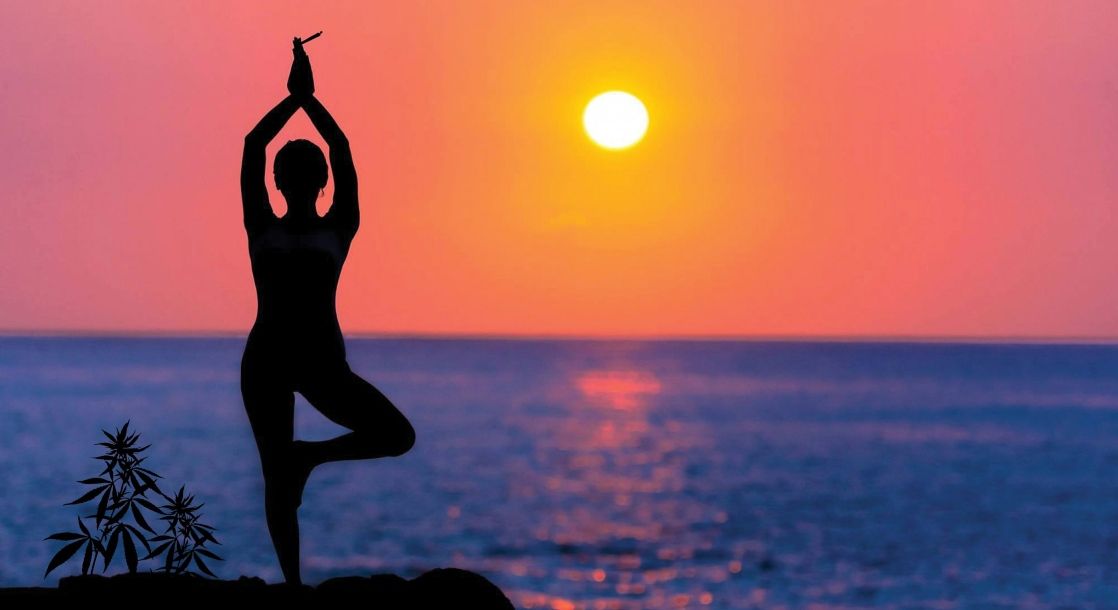 People Who Use Cannabis Are Healthier and Less Likely to Get Cancer, Study Suggests

Cannabis users are healthier and less likely to develop cancer than non-users, according to a research meta-review recently published in the Cannabis and Cannabinoid Research journal.

The meta-review was conducted by Dr. Thomas M. Clark, Departmental Chair & Professor of Biology at Indiana University South Bend. Clark identified 34 different clinical research studies on cannabis and cancer and used a statistical analysis to discover any connection between cannabis use and cancer risk. In the study, Clark notes that cannabis smoke contains several carcinogens similar to those contained in tobacco smoke, which could potentially increase pot smokers’ risk of developing lung or bladder cancers.

“The impact of cannabis use on cancer risk is of considerable interest,” Clark explained. “Cancer is a leading cause of death in the United States and around the world. In the United States alone, >1.7 million diagnoses and 607,000 deaths are projected from cancer in 2019… and cancer deaths were responsible for $94.4 billion in lost earnings in 2015.”

“Decreased cancer risk in cannabis users should not be surprising, as cannabis and cannabinoids decrease obesity, inhibit chronic inflammation, reduce fasting insulin levels and insulin sensitivity, and have direct antitumor actions,” Clark wrote. The research also suggests that the anti-cancer effects of cannabis can even offset the additional risks posed by inhaling the carcinogens present in pot smoke.

Clark explains that “the airways and bladder would be exposed to the highest levels of carcinogens from cannabis smoke, yet risk of cancers of the oral, pharyngeal and laryngeal regions, and the bladder are significantly decreased in cannabis users…This demonstrates that the anticancer effects of cannabis outweigh the carcinogenic effects even in the airways and bladder, where carcinogen exposure is high.”

Previous studies have linked obesity and chronic inflammation to increased risks of cancer. But contrary to the common myth of the lazy stoner, research indicates that cannabis users are less likely to be obese than non-users. Dozens of studies have also demonstrated the powerful anti-inflammatory properties of CBD and other cannabinoids. Cannabis has also been found to reduce the risk of diabetes, which is also linked to increased cancer risk.

As promising as the results of this review seem, Clark warns that the study does not prove that regular cannabis use is “an effective stand-alone cure for cancer… However, the results do suggest that, in addition to providing significant improvements in the quality of life of cancer patients, adding cannabis therapy to established cancer treatment regimens may well improve treatment efficacy without stimulating tumor growth.”

Chris Moore is a New York-based writer who has written for Mass Appeal while also mixing records and producing electronic music.