Is It Fair To Deny Marines And Sailors The Benefits Of CBD?

Just when we all thought that the legalization of hemp last year was enough to help everyone achieve a better of life, it seems that this year, the obstacles we have to jump through when it comes to issues surrounding CBD just doesn’t seem to stop.

Now, the latest issue affects sailors and marines in the Navy.

According to a memo released last Wednesday by the Navy, sailors face the risk of being dishonorably discharged if they take controlled substances that have not been prescribed. According to Navy Secretary Richard Spencer, all members must avoid CBD products no matter how tempting they are because they are now readily available just about anywhere from convenience stores to malls.

Spencer defends his position, saying that CBD products contain minute amounts of THC, and this is enough to discharge members.

“Sailors and Marines are prohibited from knowingly using products made or derived from hemp, including CBD, regardless of the products’ THC concentration, claimed or actual, and regardless of whether such product may lawfully be bought, sold, and used under the law applicable to civilians,” reads Spencer’s memo.

The memo does exclude members who have a prescription, and even then, they are limited to using only FDA-approved CBD such as Epidiolex. Other forms of CBD aren’t regulated, and as usual, they are creating too much hype about the presence of THC and treat the compound like it’s evil. But they can use as much topical CBD as they want, whether it’s in the form of lotions, soaps, shampoos, and other items.


The Navy has a “zero tolerance” approach towards drugs despite the legalization of the 2018 Farm Bill. “While currently deemed legal for civilians in some states, all hemp and CBD products are strictly prohibited for use by Sailors,” reads the memo.

“Navy policy has not been affected by the passage of the Agriculture Improvement Act of 2018, and all products derived from hemp or marijuana are still prohibited,” they state.

Additionally, the memo states that if Navy members test positive for any kind of controlled substance that they have taken without a prescription, they can be discharged dishonorably, risking their future employment and vet benefits.

“Consequently, Sailors and Marines cannot rely on packaging and labeling of hemp products in determining whether the product contains THC concentrations that could cause a positive urinalysis result,” it reads. “Substance abuse by members of the Armed Forces is incompatible with military standard of good order and discipline, performance, and operational readiness,” says the policy. “It is the goal of the Department of the Navy to eliminate substance abuse.”

“It is the responsibility of every Sailor to ensure that he or she is diligent in avoiding intentional or accidental exposure to THC and other prohibited substances,” reads the press release.

Saying that this is unfair is a great understatement. Using CBD in any form is meant to improve well-being and greater quality of life, no matter what walk of life you come from. If a member of the Navy is suspected of using CBD, it could be reported to the FBA and they also face another risk of being included in the National Instant Criminal Background Check System. If this happens, the affected person may no longer purchase firearms, but it isn’t like that’s the real threat here. The real issue is a bigoted approach and denying any person, Navy or not, of using CBD is bullshit.

Standard drug tests today don’t really trace cannabidiol, but CBD products could also contain other cannabinoids. This is a huge issue in the United States, where there is no regulation of CBD just yet though it has exploded everywhere. No two CBD products are alike, so while the concern of what is contained in a CBD product is real, we should allow people the liberty of choosing the product they want to use on their own.


With one in 7 Americans now using CBD, which isn’t even psychoactive, we can sadly expect to see more upsetting news like this in the future until the FDA finally decides to regulate CBD.

MILITARY AND CANNABIS, READ THESE… 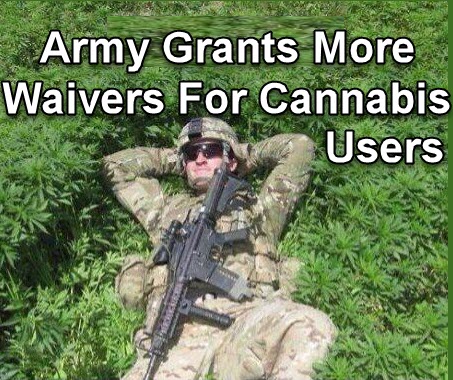 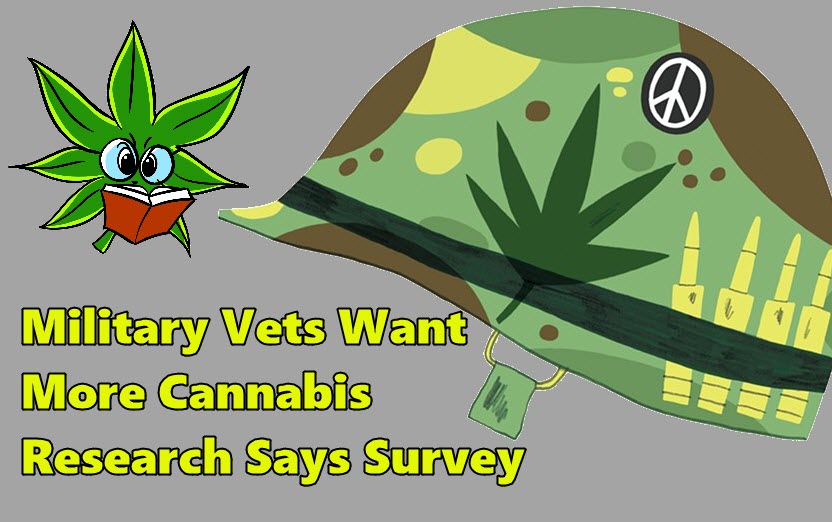